Time to change your Will. UK citizens subject to the forced heirship rules of Cyprus.

This article addresses the provisions of the Wills and Succession Law, Cap 192 regarding the right of UK citizens to freely dispose their estate via a Will that has been concluded prior to 2015 and how the recent amendment to the Legislation [(96(I)/2015] has affected this right.
As a general rule, in Cyprus, a person cannot freely dispose his/her estate but is forced to distribute according to the provisions of the relevant legislation, that separates the estate to distributable and non-distributable parts. An exception to the forced heirship system (Art 42 of Cap 192) allowed UK citizens who were born in the United Kingdom or whose father was born in the UK, regardless if this person had a domicile in Cyprus or not and other third-country nationals, to freely dispose their estate to any person they wished without the restrictions applied by Art 41 and 44 to local citizens.
Effectively, for UK nationals who had concluded a Will prior to 2015 but most importantly passed away prior to 2015, Cap 195 granted an absolute freedom to distribute the estate to any successor of their choice without any limitations or restrictions as per the forced heirship (per stripe) rules that apply in Cyprus even if the Will is resealed and executed in Cyprus at any time post 2015. This is also a result of article 36 of the Legislation since every Will is interpreted in relation to the estate that is included therein, that it comes into force and it becomes enforceable immediately upon the death of the Testator unless the Will specifically points to the contrary.
To this end, due to the very fact that the Testator left his final Will and passed away prior to the amendment to the legislation, there cannot be a retroactive effect of article 3 of the amendment [96(I)/2015] which abolished article 42 of the Wills and Succession Law.
The reasoning here is that where the Testator would still be alive post 2015, then he would be in a position to take precautionary steps and amend and/or redraft his final Will so as to comply with article 41 and 44 of the Wills and Succession Law, Cap 192; but where the Testator passed away prior to 2015, then article 36 would be invoked to give effect to article 42 of the Wills and Succession Law, Cap 192 as it was in force prior to the amendment, because there cannot be a retroactive effect to an obsolete and irreversible de facto situation, being the final wishes of a Testator who passed away.
In a nutshell, the Will of a UK Testator who passed away cannot be subject to the 2015 amendment because the Legislator’s intention was not to invalidate a legally binding Will which became enforceable upon the death of the Testator and that can no longer be modified but rather to grant the right to a living UK Testator to redraft his final Will and comply with the amended Legislation.
For more information on this topic, please contact the author of this article Mr. Andreas Parparinos at [email protected] or send us an e-mail at [email protected]

This website uses cookies to improve your experience while you navigate through the website. Out of these, the cookies that are categorized as necessary are stored on your browser as they are essential for the working of basic functionalities of the website. We also use third-party cookies that help us analyze and understand how you use this website. These cookies will be stored in your browser only with your consent. You also have the option to opt-out of these cookies. But opting out of some of these cookies may affect your browsing experience.
Necessary Always Enabled

Any cookies that may not be particularly necessary for the website to function and is used specifically to collect user personal data via analytics, ads, other embedded contents are termed as non-necessary cookies. It is mandatory to procure user consent prior to running these cookies on your website. 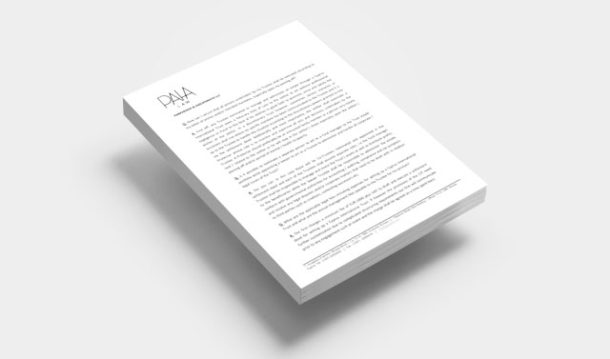 FAQ on estate planning for UK expats in Cyprus

Thank you for your subscription, please check your inbox for the FAQ.